Justices of the Constitutional Courts discussed methods that the Constitutional Court should use in legality assessment. Justices of the Latvian and the Lithuanian constitutional courts shared their experience and made proposals on improving quality of legislation and expanding the scope of constitutional review. Justices shared the opinion that the quality of legislation improves, if the branches of state power cooperated and society’s involvement was ensured. The importance of scientific research in legislative process was highlighted. Analysis of opinions held by experts and researchers in the field allow coming to conclusions on how to draft legal regulation that complies with the Constitution and is effective. It is also important to inform society about the course of legislative process. 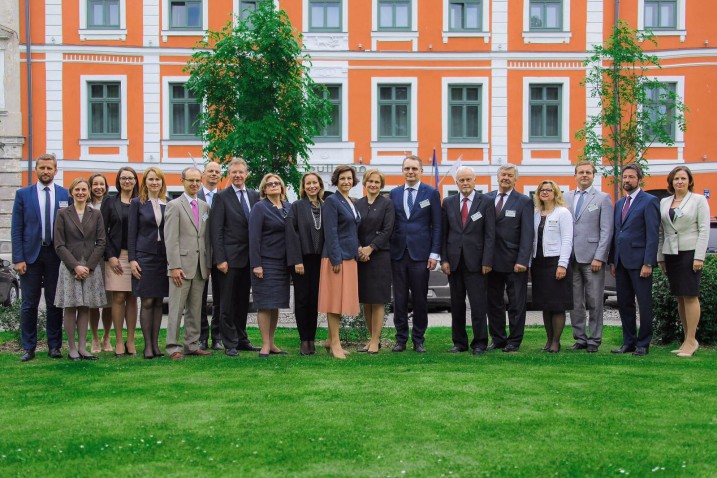