The Justices of the Constitutional Courts noted that the quality of laws was essential for the development of a state, as well as had an important role in the life of each member of society, therefore the legislator should ensure consistency of the legal system and compliance thereof with the general principles of law. It was emphasized that, within the European legal space, the constitutional courts were the constitutional body, which, inter alia, controls, whether the procedure of legislation complied with the principle of a state governed by the rule of law and whether the legal act created in legislation complied with the law in a broader meaning thereof.

The Conference is organised by the Constitutional Court in co-operation with the Budget and Finance (Taxatio) Committee and the Legal Afairs Committee of the Saeima. The conference will be streamed online on the homepage of the Saeima: www.saeima.lv, making it acessible to all interested parties. 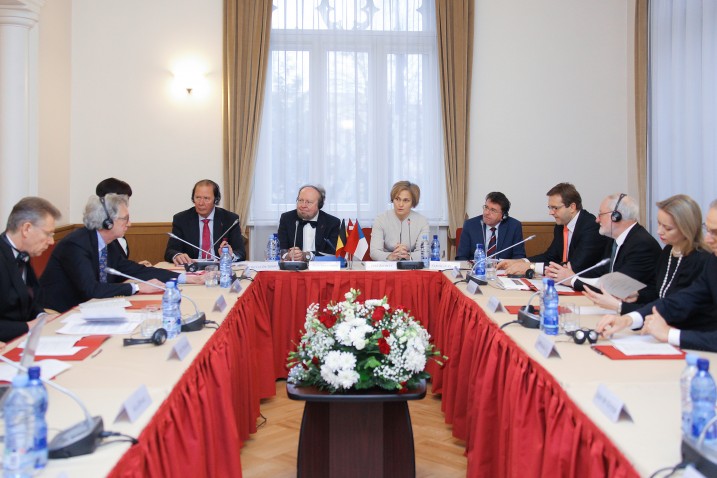